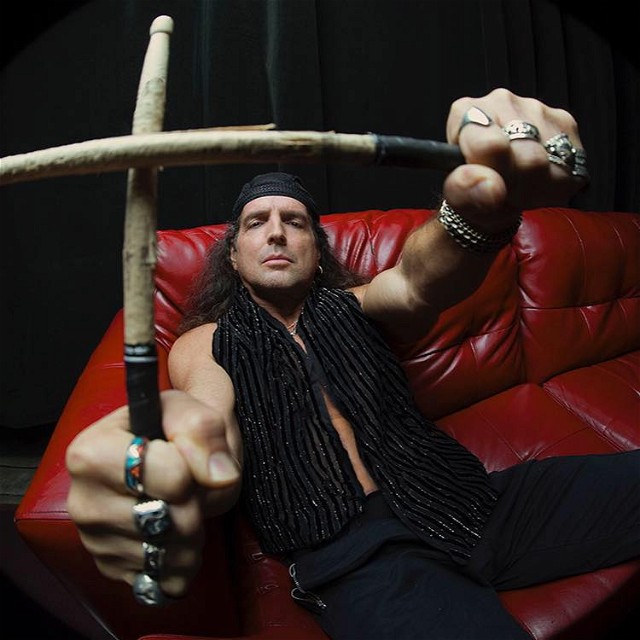 Bobby Rock is a world-renowned drummer, the author of nine books, a recognized health-and-fitness specialist, and a devout vegan.

Additionally, Bobby has released three records as a solo artist, two top-selling drum books and videos (including his critically acclaimed masterwork, The Zen of Drumming) and is recognized as one of the premier performers and educators in the industry, having done over 900 drumming workshops and exhibitions worldwide, and twice won Drum magazine’s Clinician of the Year award.

Bobby’s latest book, The Boy Is Gonna Rock: A Drummer’s Journey From Houston to Hollywood in Search of Hair Metal Heaven, is an Amazon best-seller and focuses on the early days of his career.

Bobby resides in Los Angeles (when not on the road!).